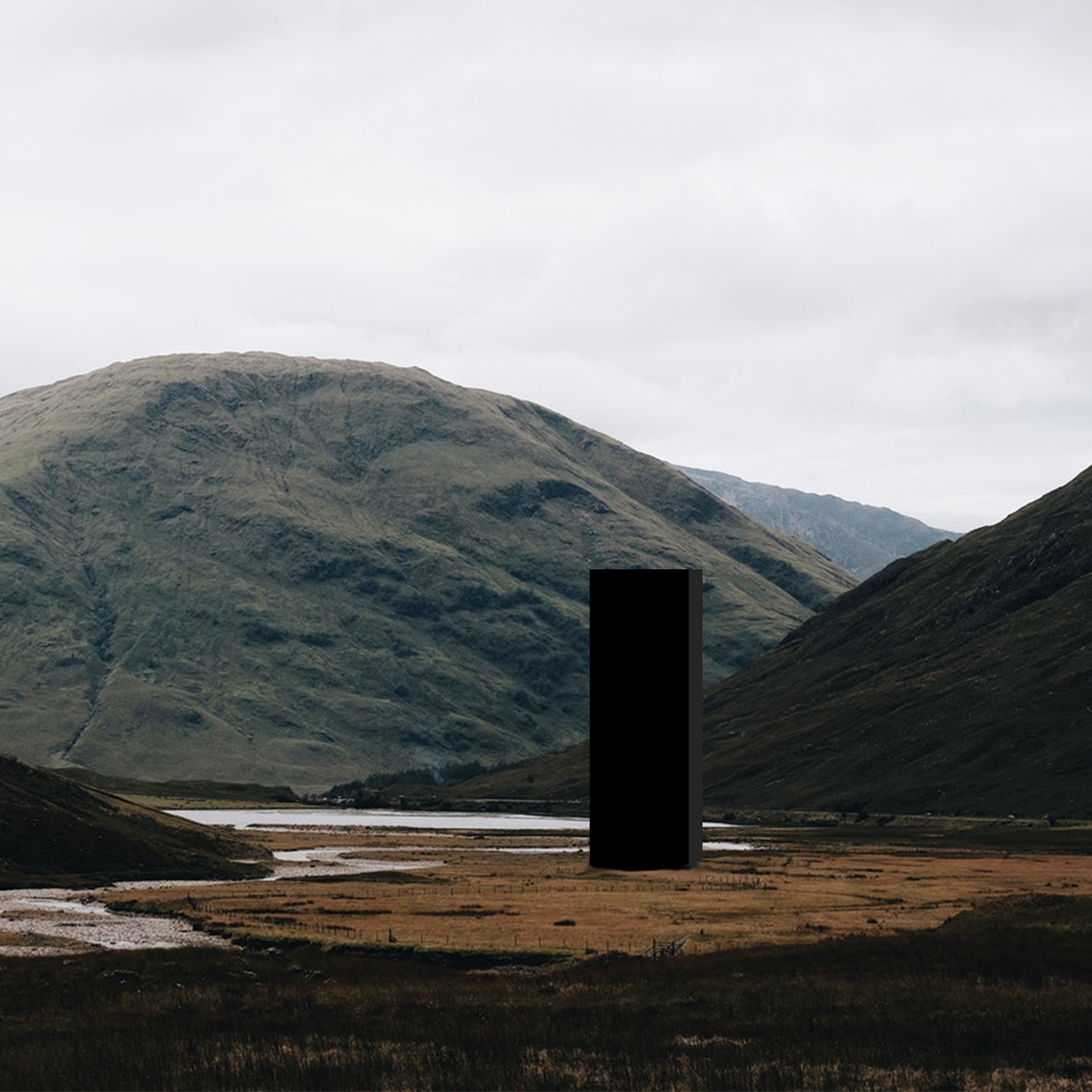 This article is a stream of consciousness journal entry and might not have much narrative coherence and might have logical fallacies.

I find this idea of dichotomy between nature and man-made quite amusing. What it means is that, here are two forces of creation, one being nature and the other being man. This fundamentally considers man to be someone who is not part of nature and what he creates from his vision as not natural. When it comes to architecture, in the most fundamental sense, Homo sapiens aren’t the only species who ‘build’ their own shelter. We consider the nests of birds and gorillas to be something that is part of nature, but why is the ‘shelter building’ of man, considered to be man made.

Maybe this dichotomy of natural/artificial or natural/man-made is a made up classification and they aren’t in the opposite end of the spectrum. Man made, could be considered as a subset of nature and not as mutually exclusive.

‘Man-made’ in a familiar, and natural setting

If we look at this dichotomy from a ‘force of creation’ point of view, natural and man-made creations are not that distinctive as well. Everything in the universe is governed by the same laws of physics, thus natural and man-made creations could be considered to be on the same plane. What drives creation in nature and in man? In nature, it’s the existence and continuation of life itself, in it’s myriad different forms. The sustenance of life becomes the driving force in nature’s creation. When it comes to man, the driving force isn’t very different. However, there are other complications such as what man considers to be life? and what man considers to be a life worth living? There are man-made constructs of religion and culture that try to answer these questions and help man make sense of nature’s creations and it’s laws. These constructs and their doctrines became the driving force behind man’s creations. When it comes to man, it is not just the existence and continuation of life itself that drives creation, but the meaning that he has assigned to life and living that drives creation.

Man-made in a less familiar, and natural setting

The ‘systems’ created by nature and the ones created by man could be considered polar. Nature’s creations are made with a systems approach, where everything is interconnected in one giant network of things. Whereas human creations are a result of a huge collection of linear chains with inter-dependencies at only particular nodes.

Man-made in a man-made setting