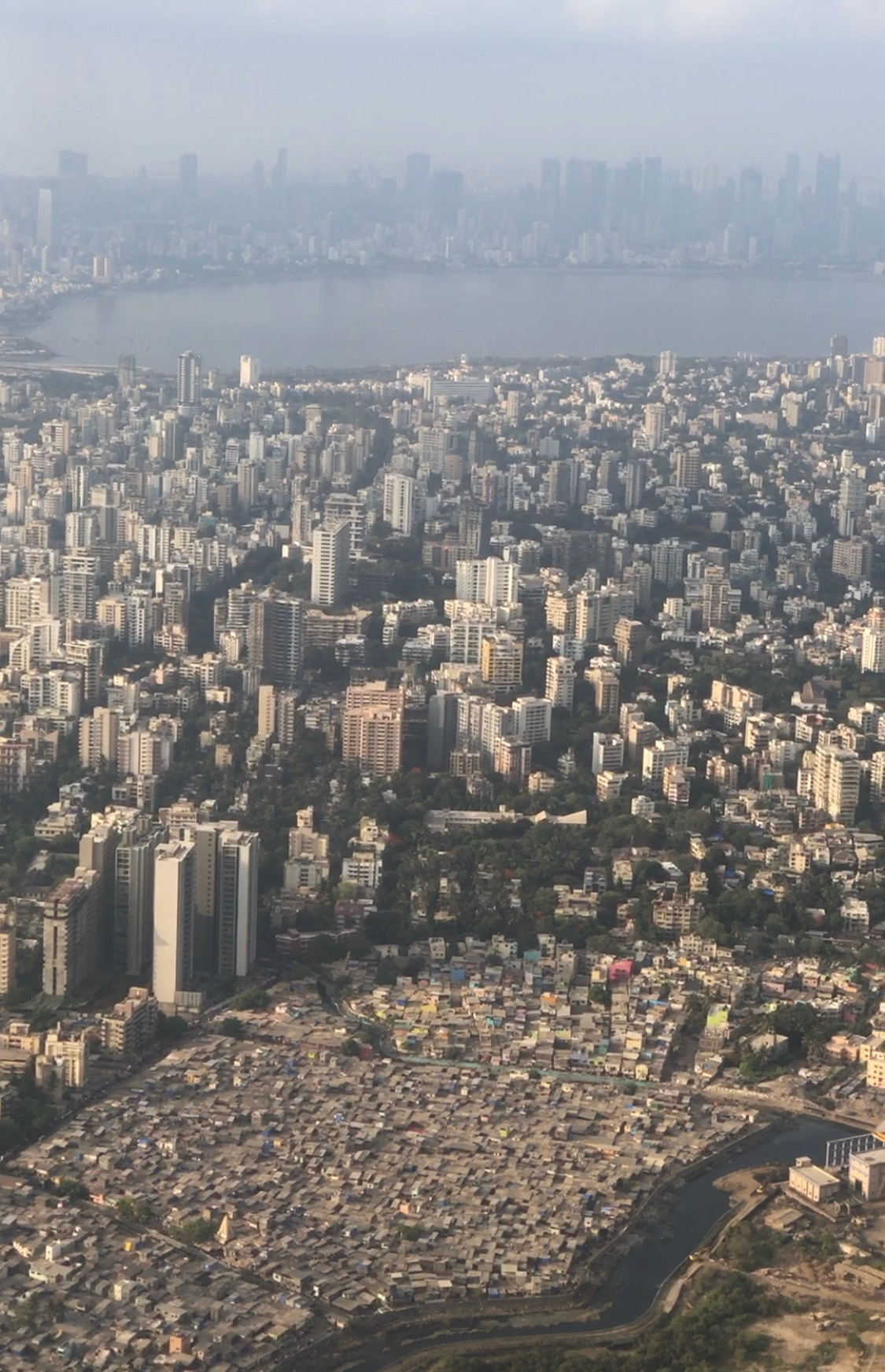 A few days back, I read a short story called “The Ones Who Walk Away from Omelas“. I’ve been thinking about it for the past few days and couldn’t take my mind off it. I thought writing about it will give shape to my thoughts and get it out of my head.

I’ll stop you here. If you have time, read the story. It’s around 2000 words long and shouldn’t take you more than 10-15 mins. I would like it if you read the rest of this blog post after that, so that you’ll have some context.

If you are too short on time/or lazy (no judging here), ‘The Ones Who Walk Away from Omelas‘ deals with the fictional utopian(?) city of Omelas where the happiness of it’s people is linked mysteriously to a child being miserable.

The morality/ethics question of whether is it okay for the people of Omelas to be happy at the expense of a child is something any sane person would think about after reading it. The story pushed me into thinking about the moral implications of my own life choices and that of our society at large.

Is it okay for someone to live a live of relative pleasure, knowing that someone else is at misery because of that same lifestyle?

Lets look at this spatially.

The fight for space in the city has forced some into the misery of hyper-dense pockets, while others are able to afford relatively less-dense enclaves. This is not a duality that we are talking about, it is a spectrum, with different degrees of pleasure-misery.

The average living space per Mumbaikar is around 8 square metres, while that of those in the slums is 2.73 sq m[s]. India’s richest man lives in the same city in a house(?) that is around 37,000 sqm[s]. The backstory to how the land came into the family’s possession is worth a read[s].

Space is a finite resource and urban space is scarce.

Some end up living in misery while others are able to live in relative comfort.

The last statement puts forth some questions that we need to unpack.

The Omelas isn’t some fictional city. It is every Indian city, and most cities in the world.

The Omelians might be comfortable knowing that the child suffers. I am not. Let’s not just walk away from Omelas, but work towards fixing it.

Social Justice and spatial justice should form the DNA of our cities.

I don’t have answers yet. I have started looking for answers and I’d share what I come across in the future.

What are your thoughts on this?